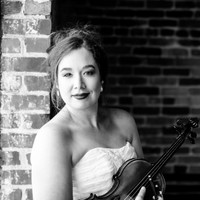 Anna is the Co-Owner of the Murfreesboro Academy of Music. She coordinates the Academy’s strings faculty and programs and teaches private lessons on violin, viola, mandolin, guitar and ukulele. She also conducts the academy string ensembles.

Anna grew up in Nashville and graduated from Middle Tennessee State University. She has been teaching professionally since 2006 including 2 years as an instructor at Tennessee Technological University. Anna has worked with the Murfreesboro Youth Orchestras, Ethos Ensembles and as a string instructor for the GRAMMY Camp programs in Los Angeles, California in addition to various summer camps and festivals.

Anna’s performance experience includes the Disney’s Hall of Stars Orchestra, MTSU Symphony and the Vanderbilt Blair Conservatory of Music Orchestra. She has studied privately with members of the Nashville Symphony and has also contributed to numerous commercial recordings as a session musician and performs regularly for weddings and other special events. 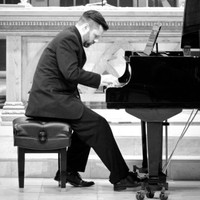 Joshua is the Co-Owner of the Murfreesboro Academy of Music and coordinates the piano and voice lesson programs. He also directs the Academy chamber and holiday ensembles.

Joshua has been teaching privately since 1997. He graduated from Middle Tennessee State University in 2008 with a degree in Piano Performance and Music Theory/Composition. His background includes studies with some of the most prestigious piano instructors in the world including: Sakiko Ohashi (Julliard), Michael Gurt (LSU) and Martha Bartles and Gary Hammond (NYU). Joshua has also studied piano with Dr. Arthur Devlin, Dr. Raymond Bills, Dr. Jerry Perkins and Dr. Leopoldo Erice.

Joshua has participated in numerous summer music festivals and camps including the Sewanee Summer Music Festival and maintains an active performance schedule. 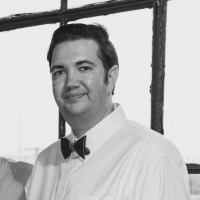 Joel is an accomplished producer, engineer, arranger and multi-instrumentalist. He received degrees in Music Engineering and Music Composition from Ball State University.

As a composer Joel’s original music has been featured on numerous cable networks and abroad in countries including the UK, Israel, Hungry, Poland, Taiwan, Finland, Croatia, Macedonia, Germany and Japan. He has also composed original music for several independent films, video games and commercials.

As an educator Joel has worked with the Grammy Foundation for their summer Grammy Camp programs in Los Angeles and Nashville. Joel is a certified Pro Tools engineer and a member of the Audio Engineering Society, Recording Academy and is a BMI songwriter. 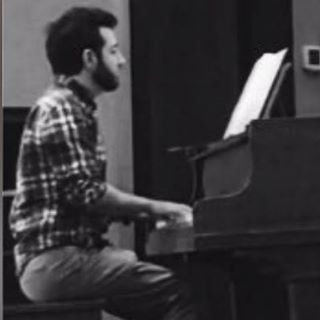 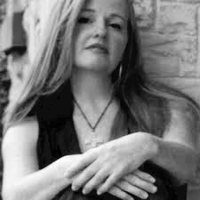 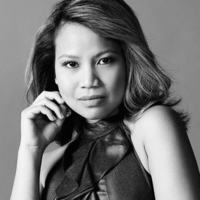